Parties, Vibes and the Reality of Sexual Assault Collide in film written by youth – TRIGGER 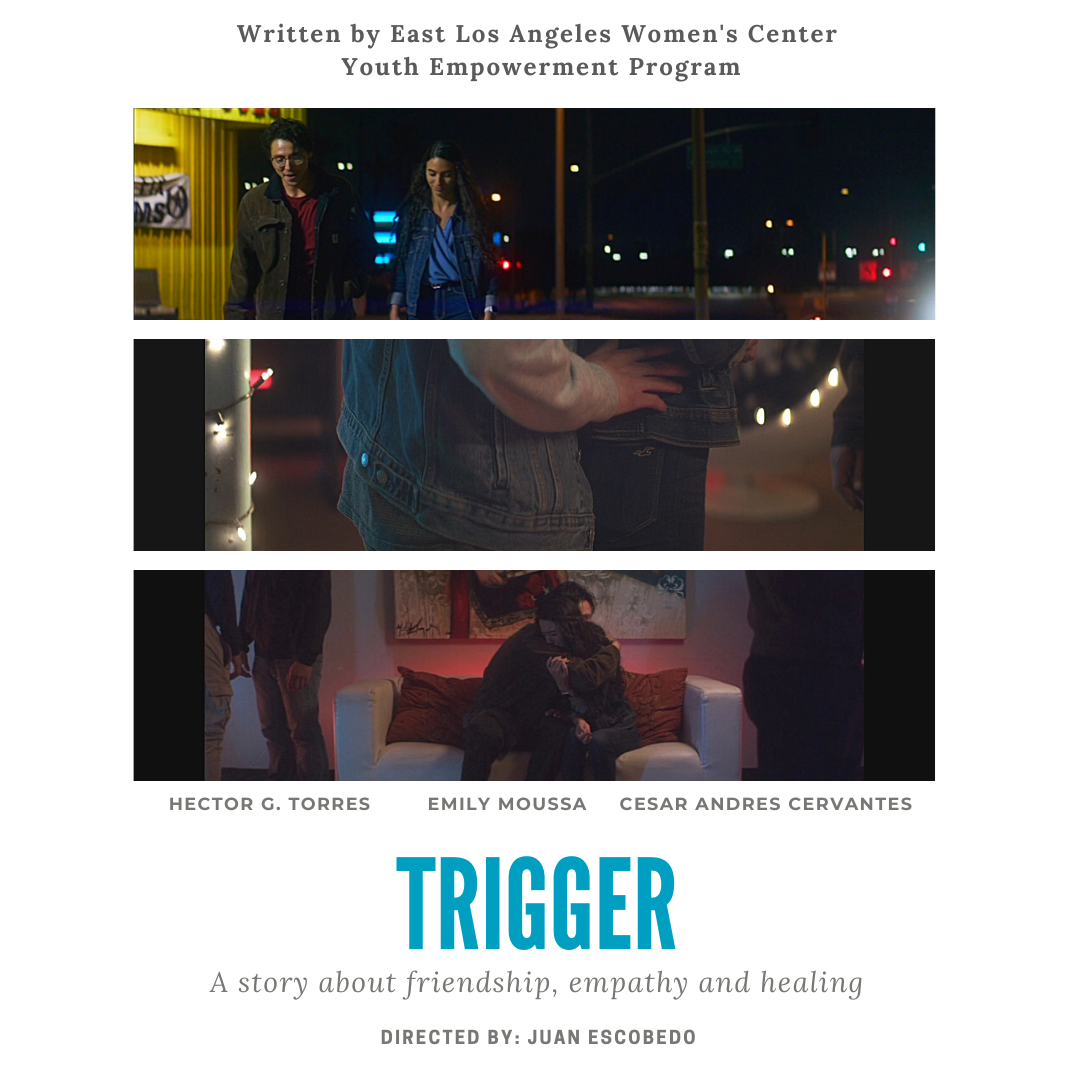 Parties, Vibes and the Reality of Sexual Assault Collide in film written by youth – TRIGGER

A powerful story about friendship, empathy, and healing premieres April 28

The 6-minute short film brings to life the story of best friends Valentina and Max. While at a party she is triggered and recalls a traumatic sexual assault experience, which she reveals to Max. Thinking he won’t understand, she’s surprised by his empathy and his encouragement to seek help.

TRIGGER will make an exclusive community debut as part of the INVINCIBLE Immersive Multi-Media Experience on April 28, 2022. The screening will be followed by a Q+A with Director Juan Escobedo, the actors, and the writers. 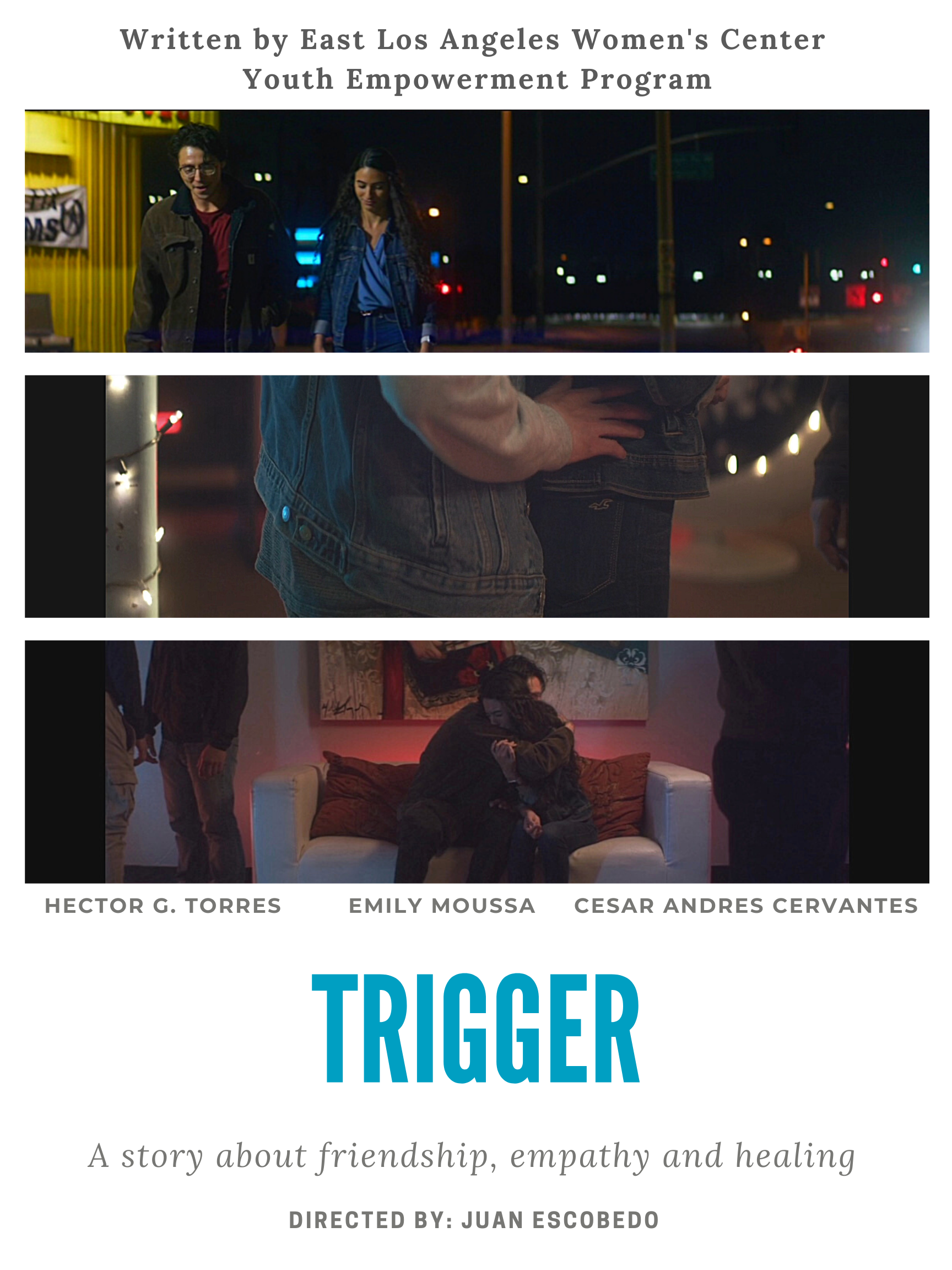