The mission of the East Los Angeles Women’s Center is to ensure that all women, girls and their families live in a place of safety, health, and personal well-being, free from violence and abuse, with equal access to necessary health services and social support, with an emphasis on Latino communities.

The East Los Angeles Rape and Battering Hotline officially opened its telephones lines to serve the community of the Greater East Los Angeles area on February 13, 1976. It became the first Spanish language, a 24-hour crisis hotline for survivors of sexual assault in Southern California. 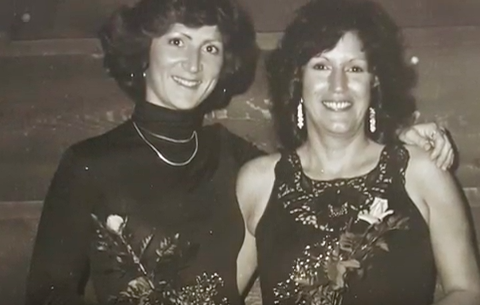 In the months preceding this date, a group of tireless volunteers spent countless hours formulating an operation plan for this important community service. It all began with Irene Mendez- Banales and Connie Destito, women independently providing crisis counseling for Latina victims of sexual assault. Realizing that community and counseling services for Latina victims and their families were virtually non-existent, they resolved to recruit and train other women to become volunteer hotline counselors and advocates.