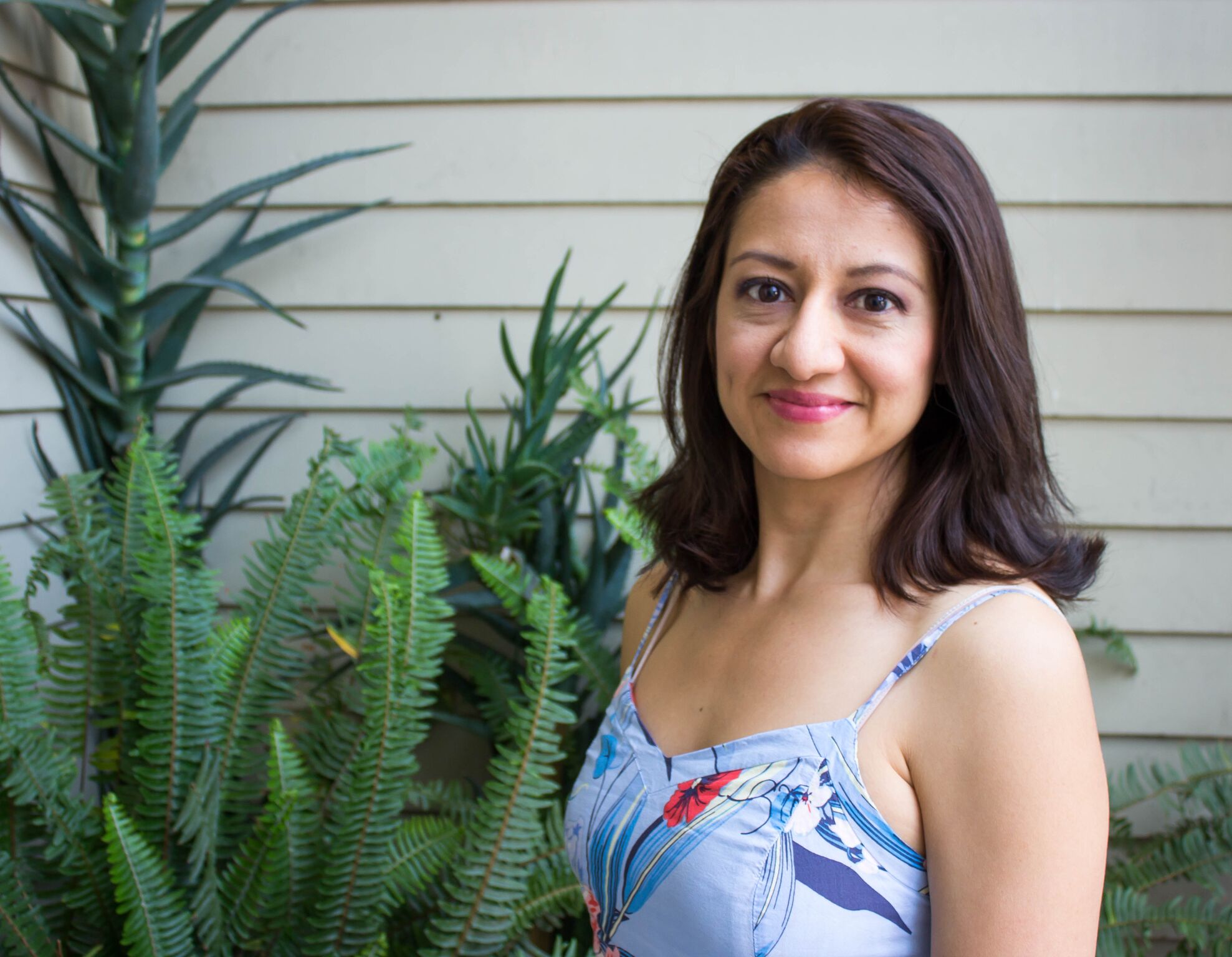 ELAWC has been the greatest gift. My life is whole. I feel happy inside, and that stems from being heard, from receiving the compassion and understanding I needed. I keep that with me every day ~ Damaris Volunteer, Survivor

More than 300 women contact our center every month to reach trained and certified volunteers and counselors who truly speak the same language and understand the customs and traditions of the women we serve. Our experience and our connection to the local culture enables us to provide the highly personalized, sensitive services to help women cope, survive, and ultimately thrive.

Sexual assault has various manifestations, for example, how it is reinforced and normalized in the larger society, and how it is recognized and the long-lasting impact it has on survivors and their loved ones. It is defined differently from state to state, sexual assault is generally understood as forced vaginal, anal, and/or oral penetration with a penis or foreign object. As an umbrella term, sexual assault includes rape (vaginal penetration), molestation, touching, and exposure (to self or pornographic images). Overwhelmingly, victims of sexual violence are female and those who perform assaults are male; however, men and boys are also victimized sexually, and women and girls can and do commit sexual assaults. Sexual assault cuts across all ethnic, racial, religious, and socio-economic strata of society. In addition to being an act of violence between two people, but when scaled up, it can be used as a war strategy. 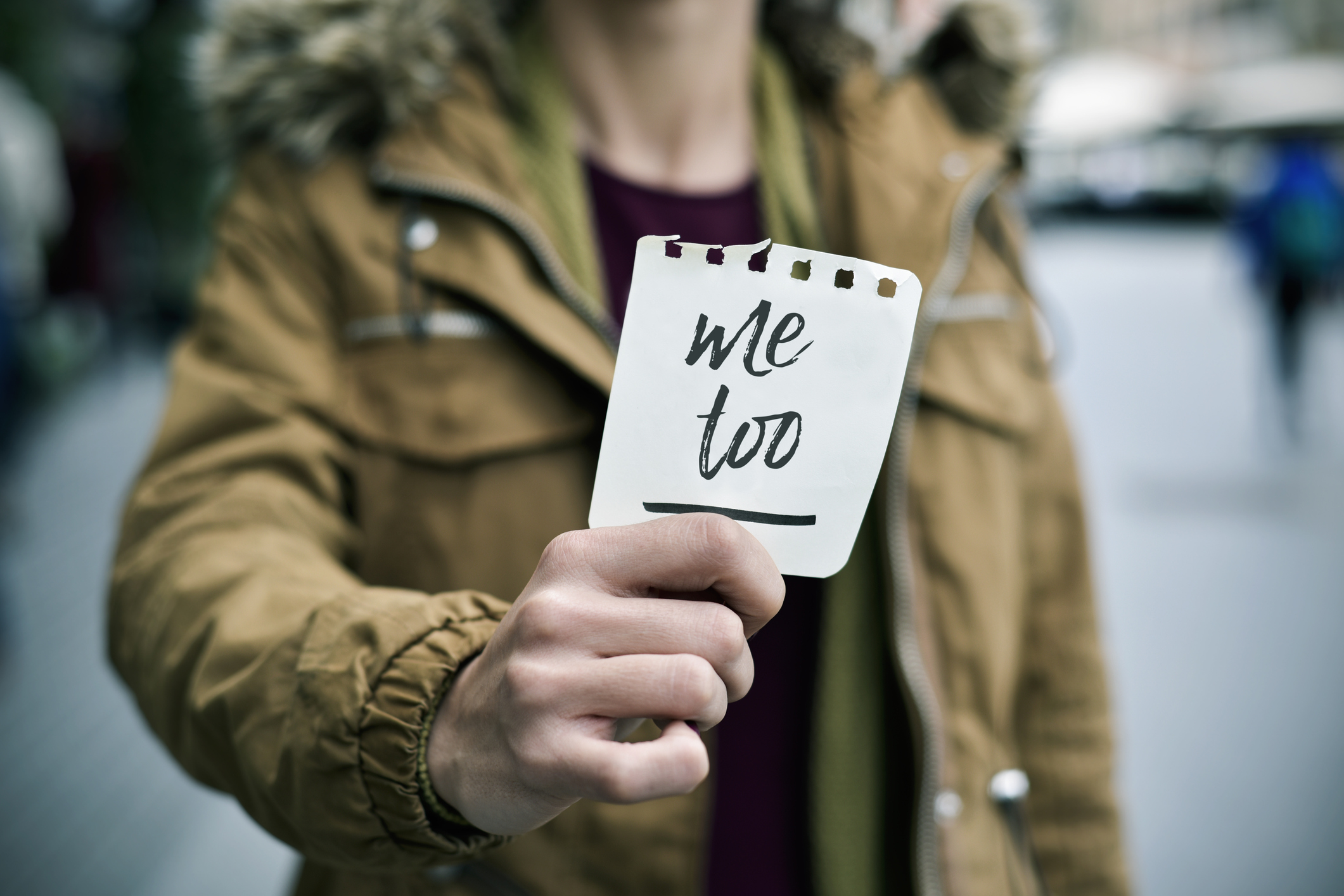 From a feminist perspective, it is seen as a way to control and limit women’s participation in society in support of patriarchy. Currently, much of the day-to-day prevention work on sexual assault centers on the idea of affirmative consent, which requires sexual partners to knowingly and with intention agree to sexual activities without duress or impediments to consent such as alcohol or drugs.

Sexism (and by extension, sexual violence) is embedded within many of our institutions such as education, prison, even the institution of marriage. Sexism is reinforced by many cultural and social myths that support those that would dominate through use of force or power (i.e. oppression) and blames victims for what happens to them. How might we have been conditioned to victim blame survivors of sexual assault?

What are the myths circulating and what are the realities, which may have been handed down generationally? Myths such as “why was she in his room,” “look at what she’s wearing,” or “rape is just rough sex,” shifts responsibility for the abuse or violence from the abuser to the victims, allowing the abuser to escape accountability. Equally important, blaming victims and believing in these myths give us a false sense of security: “if I just don’t do what the victim did, then that won’t happen to me.” In order to create greater awareness and prevent sexual assault, we much challenge this way of thinking and begin asking “why did he abuse,” “where did he learn that it was ok to commit these acts,” and “did he get consent before sex?” increase our understanding of the destructive nature of sexual violence.

Because we are products of our environment, it is possible that participants will have been influenced by traditions and practices that are inherently sexist (e.g., marriage vows that tell women to “obey” their husbands); accordingly, we want to create an environment where participants can share their attitudes and beliefs without fear of being demeaned for holding those beliefs, while sensitively and competently dispel misinformation.