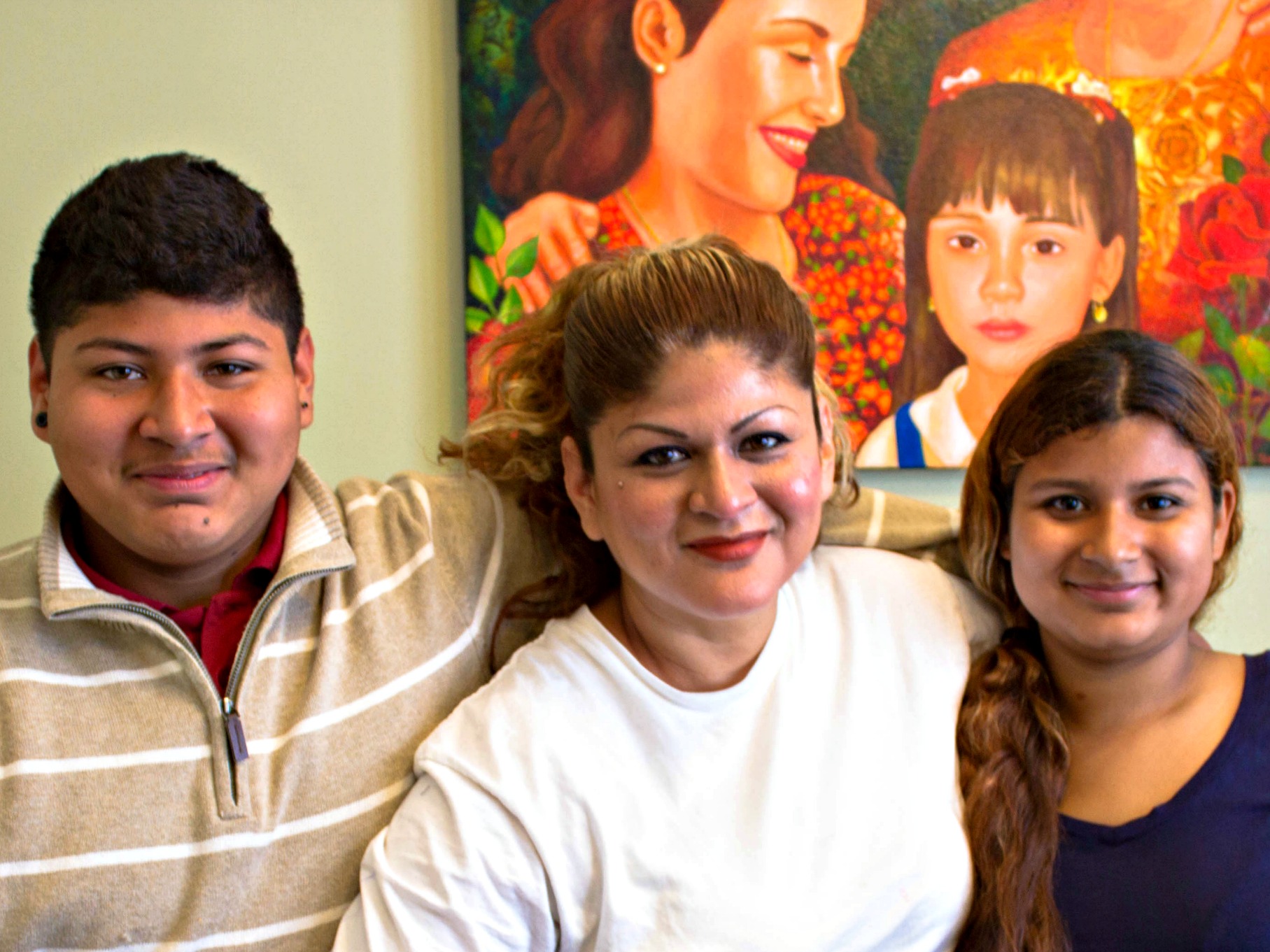 Every nine seconds in the U.S., a woman is assaulted or beaten. Far too many of these incidents are a result of domestic or interpersonal violence. Domestic violence or intimate partner violence is defined as a pattern of abusive behavior in a relationship by one partner, with the intent of gaining or maintaining power and control over another person. Domestic violence can be physical, sexual, emotional, economic, or psychological actions or threats of actions that impact another person.

Since 1980, ELAWC has offered a safe environment where survivors can receive a range of services - from crisis intervention to independent living skills. The program helps women, and their children, find stability and safety, develop coping and independent living skills, and heal the emotional impact by empowering women through counseling, advocacy, education, and support.

Our purpose is to promote safety and ignite hope, healing, and purpose in the lives of women, girls and their families who have been impacted by violence.

ELAWC strives to help women find Esperanza or Hope in their lives and helps them create safe and nurturing environments for themselves and their children. Through comprehensive trauma-informed services grounded in an empowerment model, services are strength-based, helping women to make and use skills they already possess, as well as to build new skills.

Relationships vary from individual to individual; and we all will experience countless relationships including social, professional, and intimate over the course of a lifetime. Healthy relationships are respectful and involve caring, compatibility, and conflict resolutions that are positive, strengthen the relationship, and reaffirm the value and well being of all parties involved. Sometimes people do things in relationships that are injurious and tear away at its fabric – every relationship has its bad moments. However,  when relationships involve more harm and destruction than positive elements, it is at a   minimum considered unhealthy and when manipulation and violence are involved, abusive. 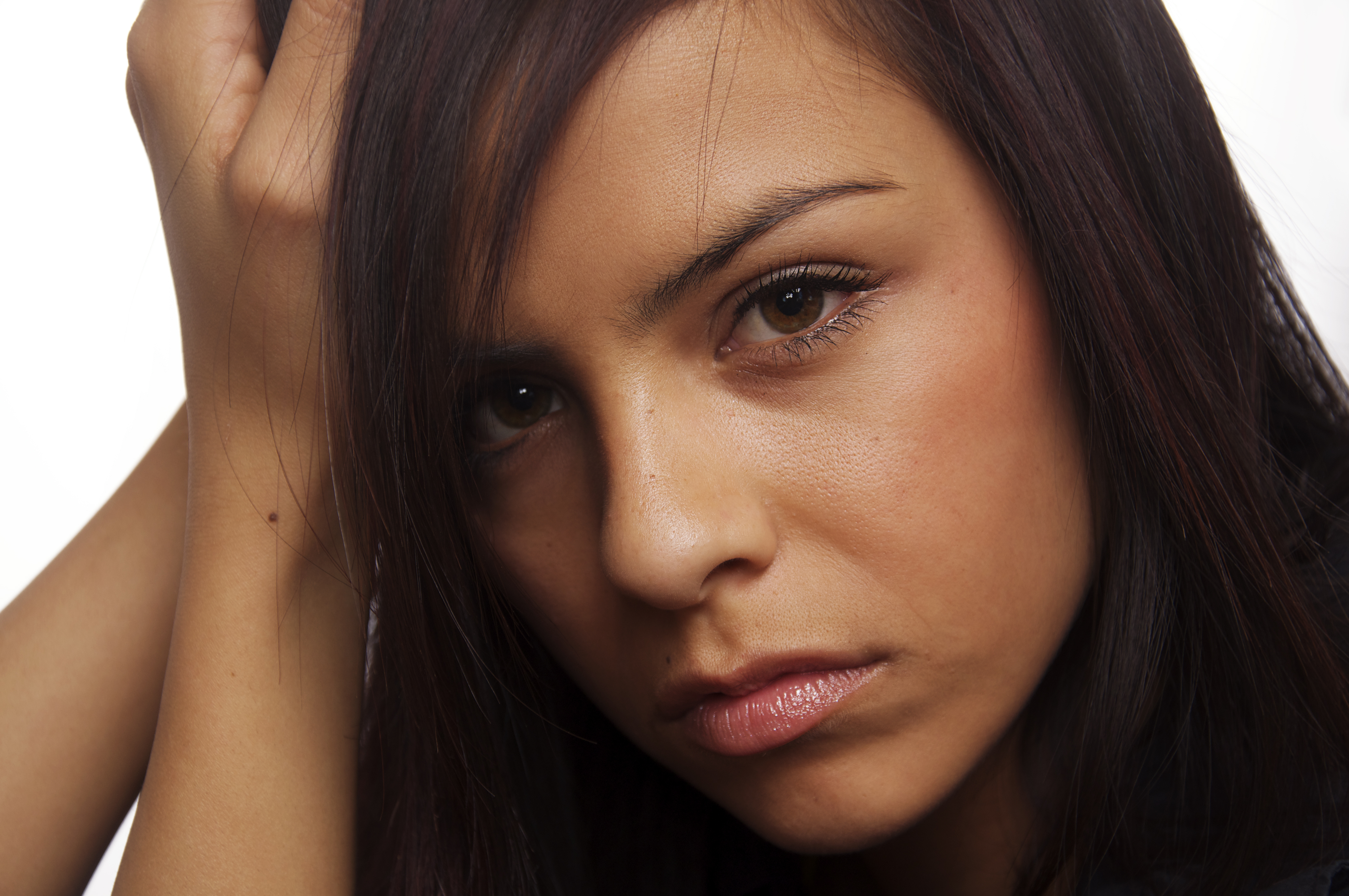 The Cycle of Violence occurs as a pattern of repeated behavior in abusive relationships that alternates between tension building, acute violence, and honeymoon stages. Key to the cycle of violence is that it is a pattern that locks victim and abuser in the abusive relationship with intermittent acts of love and compassion interspersed between tension and explosive outbursts. If a relationship is at risk for abuse, small, almost imperceptible power and control tactics such as negative “jokes,” always checking up on whereabouts, or snooping in a cell phone, are dismissed as jealousy or just figuring out the boundaries of the relationship. These tactics are often the beginning stages of having power over someone in order to control them by attacking their esteem, knowing their daily routine,   and keeping tabs on friends. The at-risk victim may be flattered by what appears as jealousy and dismiss those acts, not realizing that they are rooted in a need to control others. Over time, the tactics become more intense or extreme, especially when the at-risk victim attempts to be assertive. After some form of confrontation, there is usually a “make-up” or honeymoon stage where the potential abuser offers sincere apologies, and the at-risk victim remembers the “good times.” After the relationship appears to be back on positive track, the controlling behavior appears, building tension in the relationship until that tension is released in some type of acute abusive moment (e.g., yelling, throwing or breaking objects, threats to harm self/pets/children, etc.). If the cycle of violence repeats often enough, the acute abusive moment escalates and can become physically or sexually violent. And because the at-risk victim has made considerable emotional, physical, and sometimes financial investments in the relationship, they find it difficult to bring it to an end or feel trapped and unable to leave for fear of more extreme acts of violence.

It has been estimated that as many as one-third of the general population will experience some form of dating or domestic violence. Typically, we find that overwhelmingly women and girls experience dating and domestic violence at the hands of their male partners; however, men report being in abusive relationships from both women, and those in same-sex relationships are equally at risk. Dating and domestic violence cuts across all socio-economic classes, religions, and generations. We cannot predict who will and will not be in an abusive relationship. However there are risk factors for dating/domestic violence perpetration and victimization, which include: witnessing violence in the home as a child, low self esteem, vulnerable residency status (e.g.,homelessness, undocumented status, etc.), history of substance abuse, and rigid adherence to traditional gender roles particularly those that elevate male social status above females.