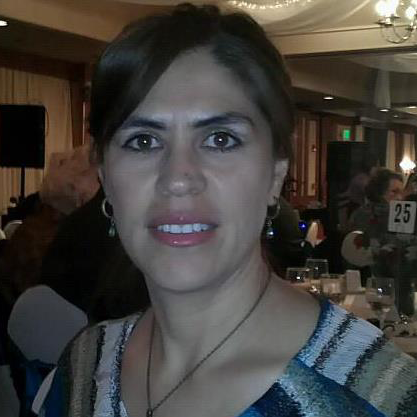 Adriana became a Promotora for the East Los Angeles Women’s Center in 2010. The Promotoras Contra La Violencia program changed her life in many ways. She felt empowered to make personal changes and learned about self esteem and self-love. Being a Promotora has had a huge impact on her community and she has outreached to over 1,000 community members and raised awareness on violence against women and girls. She has completed the 54-hour sexual assault training and is now an advocate on the 24-hour sexual assault hotline. She states, “The Promotoras Contra la Violencia training has empowered me by providing me with tools, trainings, support, and most importantly it has allowed me to be me in my community.” 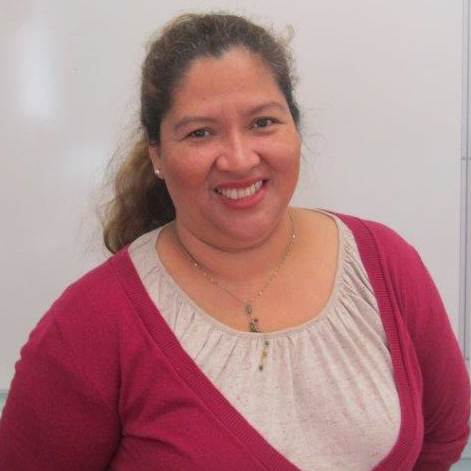 Benny Learned about the Promotora training 3 years ago. She always had a desire to help her community and to stand up for women’s rights. After participating in the Promotoras Contra La Violencia program, she feels more empowered and self-assured to make decisions. People now look to her as a community leader. She feels, “that I am the bridge for the resources, before I felt that I was only a housewife, now I’m a voice for the community.” She offers resources in Spanish, which makes her community more comfortable and more apt to use the resources available. Through the program, she has learned to be more sensitive to others’ situations and better understands why a person stays in an abusive relationship. As a Promotora she believes that there is strength in numbers when community members unite. 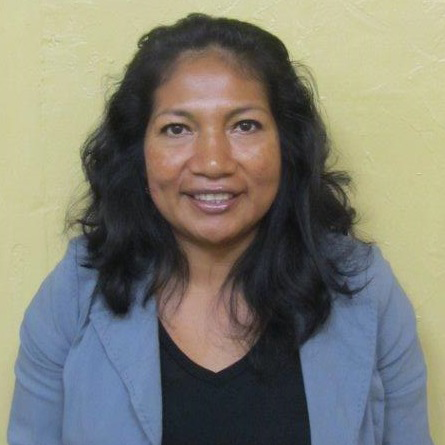 Magda became a Promotora for the East Los Angeles Women’s Center in 2010. Being a Promotora changed the way she looked at her life, especially when learning about domestic violence. She believed that domestic violence was normal, but the training helped her open up about the abuse she experienced, improve her self esteem, and overall feel more empowered. The Promotoras Contra La Violencia program has allowed her to share her personal story and know that she is not alone, which ultimately gave her the tools to leave her abusive spouse. Magda “feels grateful for the support and help of East Los Angeles Women’s Center. I was always quiet and shy; I never imagined that I would be comfortable with public speaking either in large groups or one-on-one.” Magda now has a healthy relationship with her children and educates them on domestic violence, self-esteem, safe sex, and drug use prevention. Overall, she feels that community presentations and support groups not only raise awareness, but provide a safe space for women to disclose and learn about domestic violence. 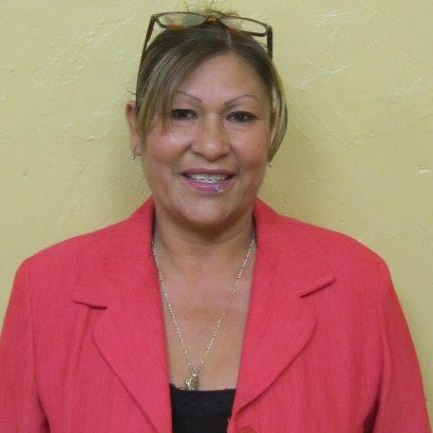 Rosa became a Promotora 9 years ago through with the goal of educating herself and growing within her community. Becoming a Promotora at The East Los Angeles Women’s Center has given her the freedom to stand up for her rights as a woman. She has learned how to have a healthy relationship with her husband, how to talk to her sons about women’s rights and domestic violence, and has referred survivors to the East Los Angeles Women’s Center for services. Through the Promotoras Contra La Violencia Program, she has shared information with her community on a variety of issues that affect women, and has become more knowledgeable on the issue of domestic violence. Rosa feels empowered when she gives presentations and feels proud that she has been able to make a positive impact in her community. As a Promotora she feels that, “You have to have that inner motivation to serve your community, to grow and the desire to serve.”